Top 10 Traits of Individuals with Autism Which Get Overlooked There is so much about autism that people don’t understand. While it’s easy to focus on how the condition makes daily life and social interaction challenging, people with autism also have many unique skills and abilities which get overlooked.

Interestingly, there is research which suggests that low-functioning people with autism may be gifted, and more intelligent than people without autism in some ways. This is largely because of how their brains process data which makes them better at understanding numbers and patterns. Other studies have found that because people with autism tend to excel at visual processing they are up to 40% faster at problem solving than other people. 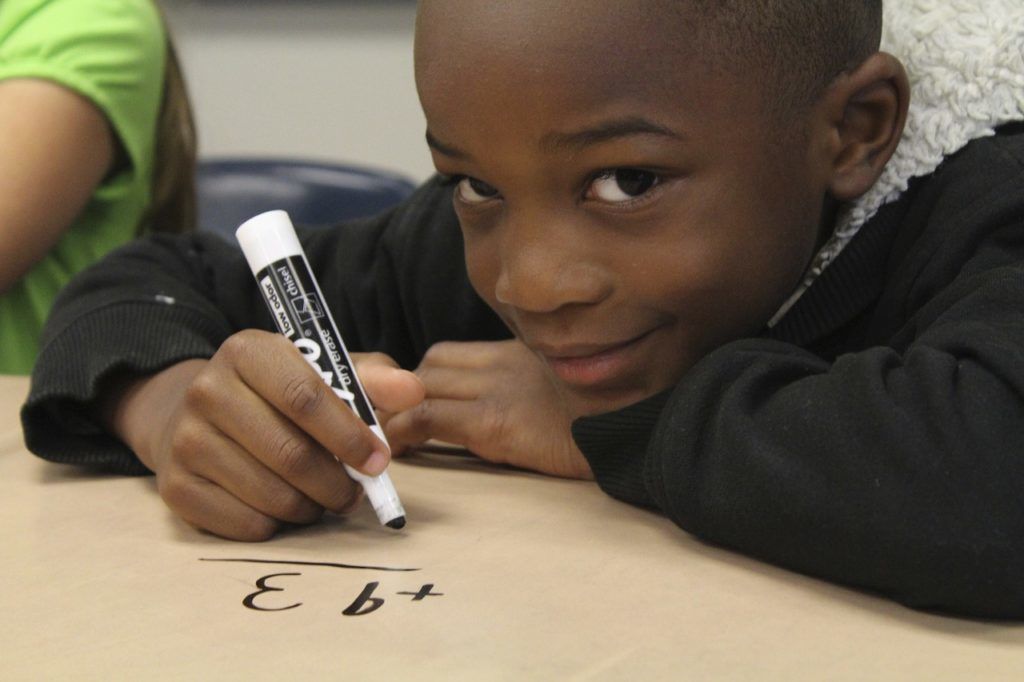 People with autism have a lot to offer the world. It’s time to re-evaluate and challenge what we know to be true about autism. This is the only way we’ll confront the many misconceptions about the disorder while also helping people with autism become functional members of society.

In the spirit of World Autism Awareness Month, we’ve put together 10 of the tops traits most people with autism have. It’s our hope that by focusing on their strengths, people will learn to see autism as more than a disability.

Individuals with autism tend to have an exceptional long term memory. While they may struggle recalling things that happened a few minutes ago, they’re often able to remember events that took place years ago with vivid detail. In addition, most people with autism have an impressive ability to rote learn. The ability of someone with autism to recall facts is so unique it may, at times, seem like they have an encyclopedic memory

2. People with autism excel at auditory and visual tasks

Research indicates that people with autism excel at auditory and visual tasks. In fact, many with autism outperform others at tasks which require these skills. This explains why individuals with autism do better on nonverbal intelligence tests. One study found that those with autism completed tests which required visual thinking and pattern recognition 40% faster than people without autism. It’s not uncommon for those with autism to excel at math. Their impressive mathematical ability and problem solving skills are tied to a unique pattern of brain organization. In one study, it was found that high-functioning children with autism far outperformed their peers when it came to standardized math tests. They also used sophisticated problem solving strategies which didn’t rely on rote learning or counting on their fingers. The study’s lead researcher explained: “Our study supports the idea that the atypical brain development in autism can lead, not just to deficits, but also to some remarkable cognitive strengths.”

5. People with autism are good at repetitive tasks

6. People with autism have an eye for detail Many researchers believe that it’s because of autism’s impact on the brain that people with the condition have the ability to remain focused, and notice even the tiniest of details. Individuals with autism tend to enjoy detail-orientated work and are able to work persistently without getting distracted.

7. People with autism tend to be less deceptive

While individuals with autism have the ability to deceive and to tell simple, white lies, research suggests that they’re less likely to cover up their initial lie. This means that they’re often unable to maintain consistency between the initial lie and subsequent statements. It’s also believed that lie-telling in people with autism is learned behavior rather than an intentional act of deception.

8. People with autism are non-judgmental

Because individuals with autism have a literal perception of the world, they tend to take things at face value without judging or interpreting them. This has led some researchers to conclude that people with autism perceive the world as it actually is as they don’t allow their brain to shape how they see things.

9. People with autism tend to be reliable and loyal employees

According to research conducted by The National Autistic Society, individuals with autism tend to be conscientious and are often very committed to their work. The research also found that these workers are punctual, honest and reliable. Levels of absenteeism is often lower among these workers.

One study found that individuals with autism perceive simple movements twice as fast as those without autism. In addition, there is also research which indicates that those with autism have the ability to perceive patterns and simple line drawings more quickly than those without the condition

Have you noticed any other positives which make your child with autism special? Share your thoughts in the comments below.

AngelSense is committed to creating a safer world for special needs children. Our cutting-edge GPS tracking and monitoring solution was designed to give parents the peace of mind that their children are safe at all times. You deserve peace of mind too. Join AngelSense Today.

AngelSense is committed to creating a safer world for children with special needs. We designed the AngelSense GPS tracker for kids to give parents the peace of mind that their child is safe at all times. AngelSense vs. Other GPS Trackers For Kids: Here's What You Need to Know 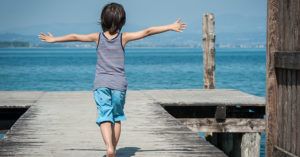 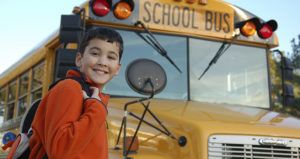 Chat With Us Now